The luxury you deserve

Comfortable rooms, two types of apartments and a presidential suite are waiting for you!

Trnava (German: Tyrnau; Hungarian: Nagyszombat, Latin: Tyrnavia) is a city in western Slovakia, 47 km to the north-east of Bratislava, on the Trnávka river. It is the capital of a kraj (Trnava Region) and of an okres (Trnava District). It was the seat of a Roman Catholic archbishopric  (1541–1820 and then again since 1977). The city has a historic center. Because of the many churches within its city walls, Trnava has often been called "parva Roma", i. e. "Little Rome", or more recently, the "Slovak Rome".

History
Permanent settlements on the city's territory are known from the Neolithic period onwards. During the Middle Ages, an important market settlement arose here at the junction of two important roads – from Bohemia to Hungary and from the Mediterranean to Poland.

The first written reference to Trnava dates from 1211. In 1238, Trnava was the first town in (present-day) Slovakia to be granted a town charter (civic privileges) by the king. The former agricultural center gradually became a center of manufacture, trade, and crafts. By the early 13th century, the king of Hungary had invited numerous Germans to settle in Trnava; this settlement increased after the Tatar invasion in 1242. At the turn of the 13th and 14th centuries, a part of Trnava was enclosed by very long city walls. The original Slovak market settlement and the Germans, however, stayed behind this wall.

Trnava was also the place of many important negotiations: Charles I, the king of Hungary, signed here a currency agreement with the Czech King John of Luxemburg in 1327, and King Louis I (who often stayed in the town and died there in 1380) signed a friendship agreement with Emperor Charles IV there in 1360.

Sights
As early as in the Middle Ages, Trnava was an important centre of Gothic religious and lay architecture – St. Nicolas’s Church, St. Helen’s Church and several church monastery complexes (Clarist, Franciscan and Dominican) were built in this period.

The Renaissance (16th century) added a town tower to Trnava’s silhouette. Nicolas Oláh ordered the erection of the Seminary and Archbishop’s Palace. Peter Bornemisza and Huszár Gál, the leading personalities of the Reformation in the Kingdom of Hungary, were active in Trnava for a short time. The town ramparts were rebuilt to a Renaissance fortification as a reaction to the approaching Turkish danger from the south.

The 17th century was characterized by the construction of the Pualinian Church that bears badges of Silesian Renaissance. Trnava was gradually redesigned to Baroque. The erection of the St. John the Baptist Church and of the university campus launched a building rush that continued with the reconstruction of the Franciscan and Clarist’s complexes. Builders and artists called to build the university also participated in improvements of the burgher architecture. The Holy Trinity Statue and the group of statues of St. Joseph, the Ursulinian and Trinitarian Church and Monastery are of recent construction.

The District hospital was built 1824. The building of the theatre started in May 1831 and the first performance was played at Christmas. Both of the Trnava synagogues, historizing structures with oriental motifs, date back to the 19th century. 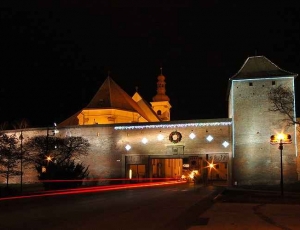 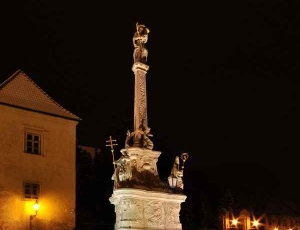 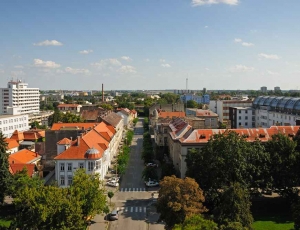 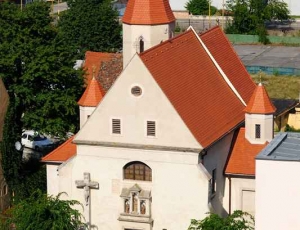 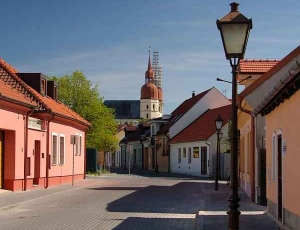 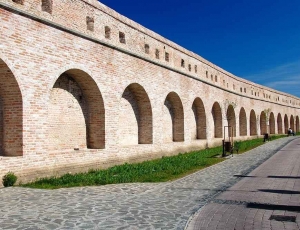 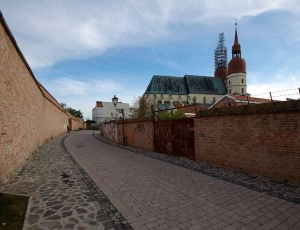 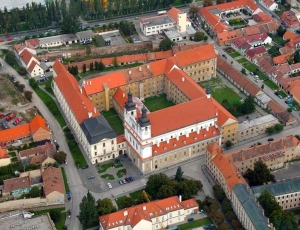 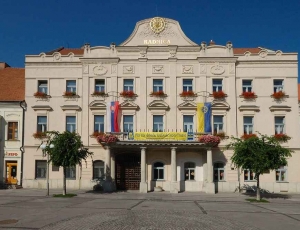 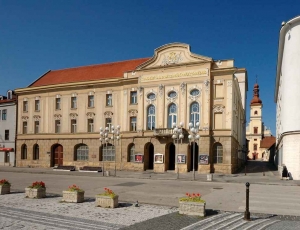 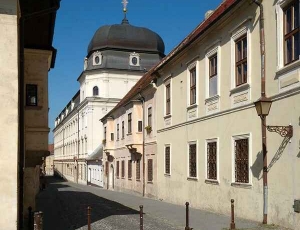 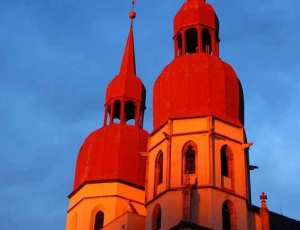 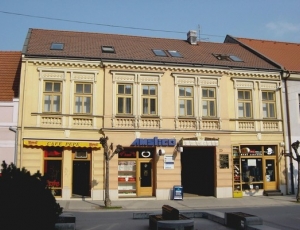 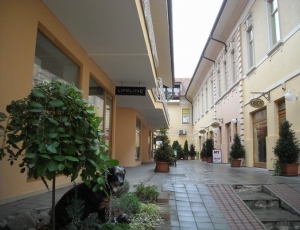 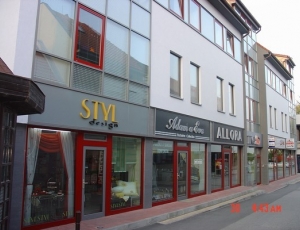 Book your room by phone or SMS